Waking up early the following morning Andy cranked up his phone and for some reason we checked RBA… DRAKE HARLEQUIN DUCK… North Uist… and so a short debate started… Should we… Can we… Shall we… YES!

We checked a few travel arrangements and worked out the logistics of the task ahead and off we went. Andy’s sat-nav clearly knew that Ciaran had given up alcohol and took us on an interesting route along the Whisky trail… distillery after distillery shone in the sunshine much to his annoyance. 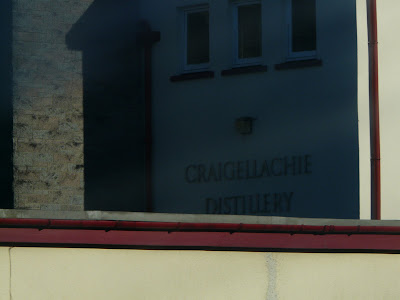 Stupidly thinking that the only ferry was at 6pm we took a casual drive over, stopping at Asda for supplies. Later we realised that the next ferry was actually at 2pm. It was going to be tight and boy oh boy it was tight… arriving into Uig just as the ferry was pulling into harbour with only minutes to spare. We quickly booked on and settled in and took a quick watch from the deck enjoying superb views of Great Northern Divers and several s/p Black guillies. We discussed plans and directions with a few birders on the boat and checked a couple of maps in the onboard shop. 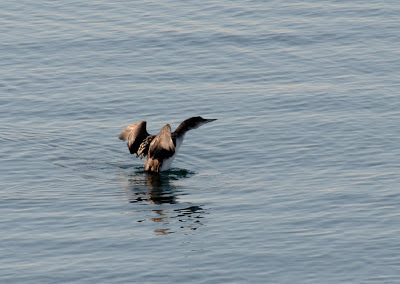 With about an hour of light left we disembarked from the boat and headed straight for RSPB Balranald. Upon arrival we teamed up with a couple who had also been with us on Shetland… what an odd game this is! We were greeted at the Balranald visitor centre by the sound of Barnacle Geese in the fields but we had bigger fish to fry and headed straight to the presumed location and began scanning the sea. Merganser… Great Northern… Shag... With no sign of the duck and light fading, Ciaran made a quick call to the warden who thankfully had left his number in the visitor centre. Then after a quick chat with a local man in a 4x4 we all bundled into the vehicle. The man had no knowledge of the duck and seemed bemused at why we were here (especially when we later told him we had been on Shetland the previous day) but he knew the name of the location we had been given and did the sterling task of giving us all an off-road trip in the 4x4.
Almost as soon as we arrived scopes went up and frantic scanning began… Almost the first bird in my scope was a big black looking duck. RESULT! For the next half an hour as the light began to fade we enjoyed good views of this stonking duck. He even gave a little flight at one point. Flapping fast and looking a little portly before he landed and stood on a small rocky outcrop. A showy juv Glauc clearly wanted some attention as it flew over the Harlequin duck at one point, as did two Whooper Swans calling, but nothing could distract our attention from this true northern gripper of a duck. Magical! 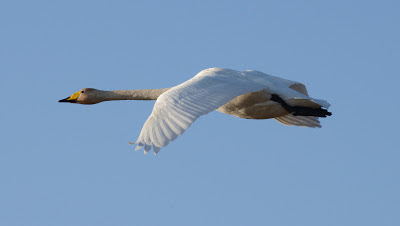 Thankfully we managed to find a great little hostel on the island that night. A much needed shower and a good night’s sleep then back for another sesh with the duck... hopefully in better light.

Day 4 Thu 21st Feb
In the morning we got up early and headed to the roost site to find the duck sitting in exactly the same place we left him. With the sun rising and the clarity improving by the second we took in the sights and sounds of North Uist. As the sun rose and began to illuminate more detail on the distant drake we snuck down onto the rocks for a closer view. The colours and detail in the morning sunshine put the previous nights viewing to shame. A few of us managed to blast of a few shots on the camera, but with a brisk wind the images represent little more than a record… but what a record! 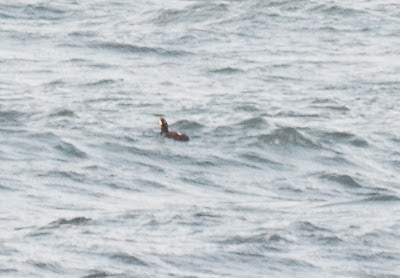 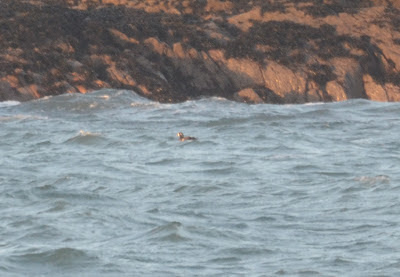 We took our fill of this stunning bird then made a quick lap of the island to see what else could be found. Singing Corn Bunting and flocks of Twite and Linnets fluttered over the Machair and less than 15 minutes later we were watching a fem Ring-necked Duck, which a local birder had tipped us off about. Excellent! What else could this stunning location throw up.

A little further down the road we logged a stunning Grey Male Hen Harrier, and while scanning the miles of white beaches Andy shouted ‘I think I have a Sea Eagle’. Initially the bird appeared more like a large stocky mammal sat out on the vast expanse of sand. Although distant the size of the bird could clearly be seen, dwarfing a Great black-backed gull which landed next to it. Short wing flaps and flights revealed the massive wingspan of this fishy konk of a bird. On the return ferry journey we enjoyed more views of Great Northern’s and Black Guilles and a distant Golden Eagle soaring high over the hills behind the port at Uig. 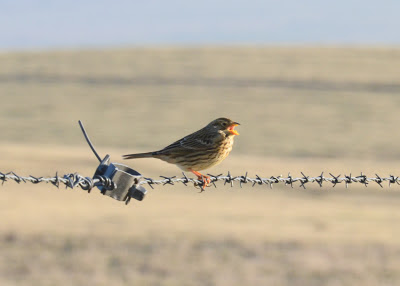 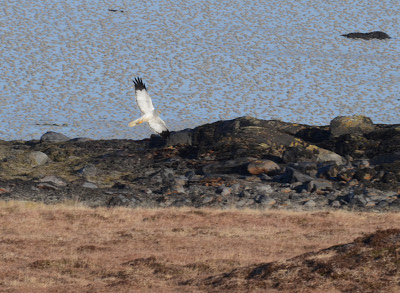 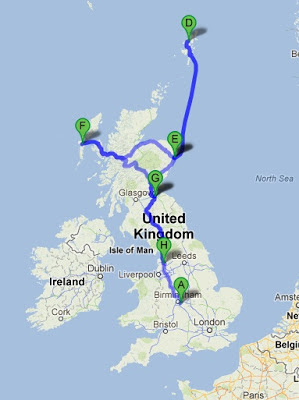 All in all, the trip was stunning in terms of weather, birds, company and scenery. Thanks guys! This is a trip we will all remember for a VERY long time! WHAT A TRIP!
Posted by jack at 11:49